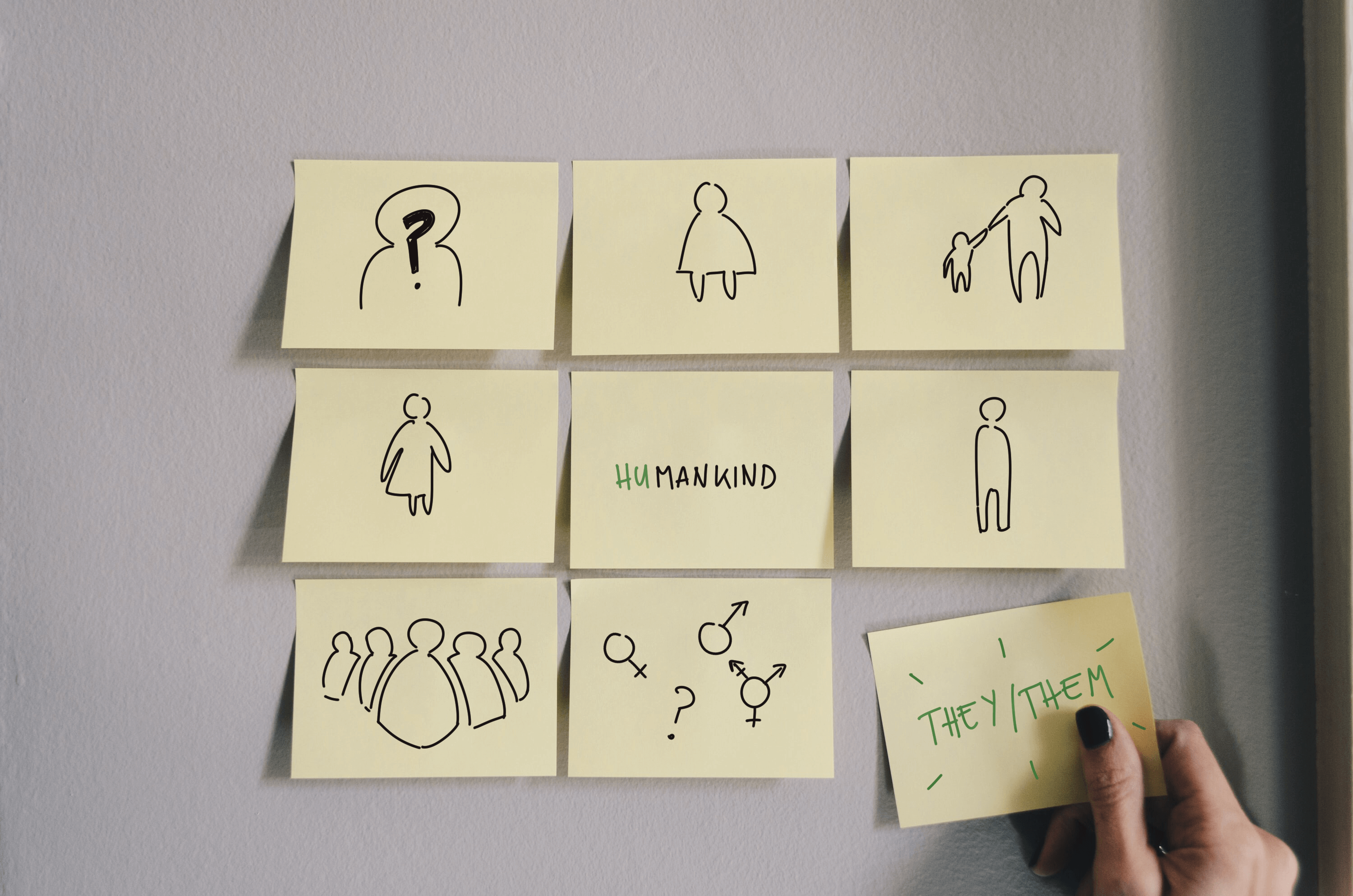 On our About page we have a quick thought experiment challenging the visitor to take a moment and think about the preconceived gender biases they may have, using our CEO’s story as an example. We have received a message from the other side of the Globe concerning this thought experiment. As the writer of the message points out, it refers to the unknown agent as “she/he” throughout the text, and they advise us to change it to “s/he/they”. It’s great that our vision is resonating globally. We can see that we are addressing a very important topic that people can relate to.

We had hoped that from the context in which our thought experiment is embedded, it would be clear why we had chosen a binary approach – it’s simply because of the precedent set by the Harvard Implicit Association Test featured on our product page. In the light of all this, we’re happy about the discussion. If people are pointing it out and interpreting it as us reinforcing binary thinking, then we’d be fools to disregard the feedback.

Unfortunately, the alternative “s/he/they” is just as problematic as using “she/he”. “S/he/they” reinforces another system that is similarly rigid, positing non-binary gender identities as “the rest”. This is problematic, as it excludes a wide array of other existing third person pronouns, instead of creating a truly gender-neutral space.

The use of singular “they” itself has been a bit of a topic of controversy lately in other languages as well, especially as more and more prominent people come out to say that they wish to be referred to as “they/them”. The reason for the controversy is that there’s an odd tendency for pushback against using “they” to refer to a single person. I say odd because singular “they” has in fact been around for centuries to refer to a person whose gender was unknown or undisclosed. But somewhere along the way we have defaulted to “he” when talking about the default human being – especially in formal and professional contexts.

This in itself has quite problematic implications. The use of “he” when we mean “random human” makes it so that we picture men as the default human being. Picturing men as the default fails to account for more than half of our planet’s population. Interestingly enough, though, the practice is now so ingrained in us that we even default to “he” to refer to the hypothetical leader when writing about gender bias in leadership.

Because when we refer to the hypothetical human being as “she/he” (or any variation thereof), we are still excluding quite a few people. And as we have mentioned above, “s/he/they” is not the perfect solution either. You might have guessed by now that the most inclusive alternative is the singular “they” instead. It encompasses any and all genders, as it has for centuries, binary and non-binary alike.

But, of course, language is never quite as straightforward as that. “They” is still largely associated with the male default in English. There are a lot of psychological, sociological and linguistic reasons for that, all of them interconnecting in complicated ways. It may partly be because of a number of various reasons. First, its interchangeability with the default “he”. Second, the presence of a general androcentrism (i.e. the idea that men are representative of humankind) in English. And third, the lack of focused effort to promote gender-inclusion and neutrality with it.  But that doesn’t mean that we can’t catch up on that work now. The discussions around it might serve the purpose of re-introducing it with an emphasis on gender-neutrality.

They all the way

All in all, using only “they” as an umbrella pronoun for unknown genders or default humans is the most inclusive alternative the English language has to offer at this moment in time. Though of course we shouldn’t discard the potential benefits of introducing a whole new gender-neutral pronoun in the future. Normalising the use of the singular “they” by bringing it back into fashion ignoring those who loudly oppose it might in time broaden our horizons – introducing the gender-neutral “hen” did wonders in Sweden!

Appreciating the feedback and the conversation around the topic, we have of course decided to go with “they” instead of “she/he” in our own thought experiment, despite our initial reasons for settling on the latter. First because regardless of the context, the old version of the thought experiment did cement itself in a binary thinking, and that is not a message that we have intended to send. And second, because the work of promoting the singular “they” is another aspect of genuine inclusion, whose potential effects cannot and should not be underestimated.

You can take the improved gender challenge on our About page and test the ways language influences your assumptions! 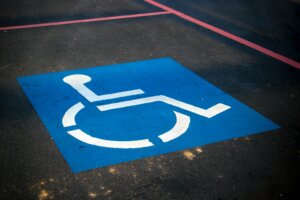 How to be disability wise about your recruitment

Another Monday morning. Thomas is sitting in front of the computer like all other Mondays. Browsing web pages, searching for job posts and reading job 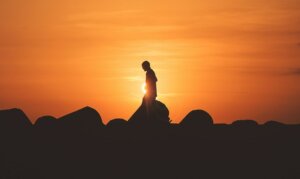 This year’s 13th April marked the holy month of Ramadan. While Muslims celebrate multiple holy events throughout the year, Ramadan maintains its place as a very special month, where Muslims worldwide participate in the well-known event of fasting from dawn till dusk for 29-30 days. 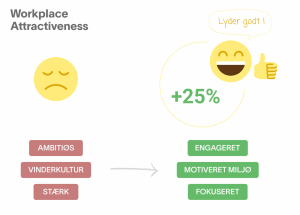 We have developed the first inclusive writing platform in Danish

We are beyond happy to release the first ever inclusive writing platform for stereotypic communication content in Danish language. Customers will now be able to check their job descriptions and other external company communication material for non-inclusive language in Danish as well as in English. 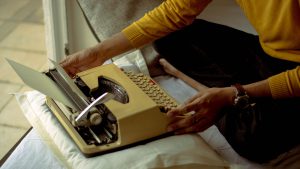 Microsoft Ideas promises to check your writing for gender bias. But how is it different from the DD-scan?

Please, fill out the details below and we will be in contact to schedule a time for a free live demo.