How to write good job ads by avoiding clichés 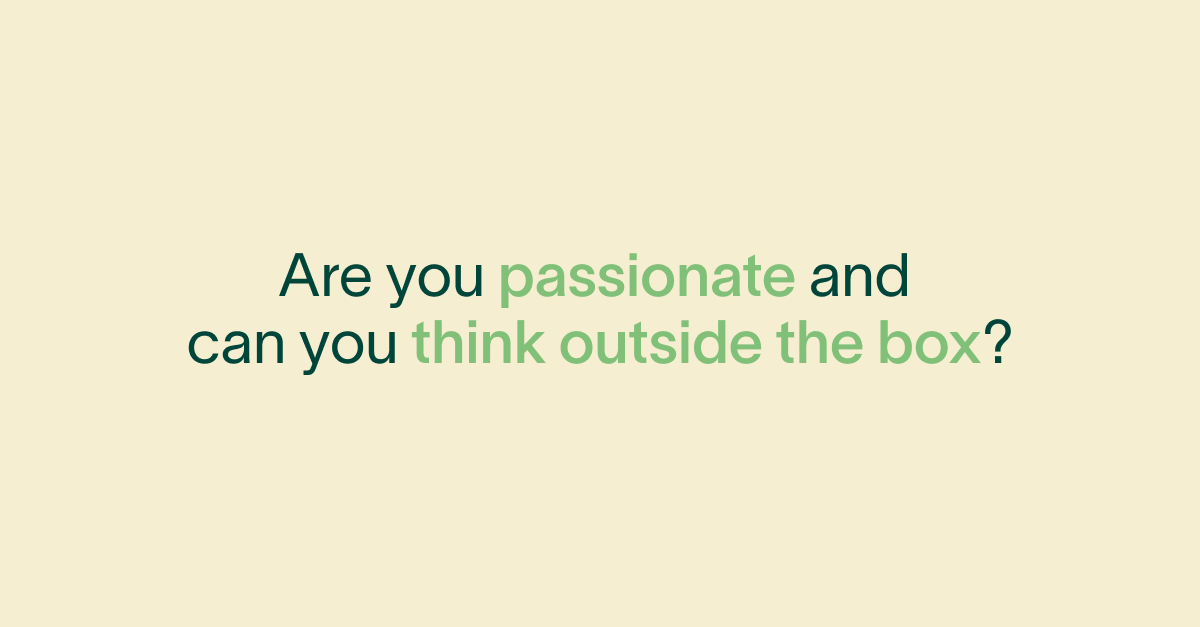 Have you ever recycled an old job ad or found inspiration from other job descriptions out there in lack of time and inspiration? Join the club.

Job ads are one of the least evolved tools in recruiting. They are often filled with non-inclusive language, little creativity and corporate clichés that bore the reader.

At the same time, there is an urgency like never before to write captivating, appealing job ads to stand out in the battle for talent.

To make your job ads better and more genuine we suggest getting rid of corporate clichés in your language. Here is why.

Why you should avoid corporate clichés in your communication

Clichés such as ‘think outside the box’, ‘team-player’ and ‘results-oriented’ are overused expressions and they are often used in job descriptions. But when you use them, you risk showing a lack of originality.

A few other examples of cliches in job ads include: ‘duties may vary’, ‘competitive salary’ and ‘proven track record’.

Clichés will prevent you from standing out from other companies offering the similar position using the same descriptions. Furthermore, clichés are sometimes not inclusive, because they might be specific to language and cultures and may create a communication barrier to international readers.

So what do you do instead?

How to write a good job ad without clichés

When you fall back on clichés and other stereotypical language, it is because you want to make an impression, but you risk making the wrong one. Clichés annoy the reader, and they might make it harder for the candidate to differentiate between you and other companies.

Here is what you can do instead:

By taking small steps to remove clichés, you can write better job ads. Try to show originality and use a language that convey meaning. Provide the candidate with jargon-free information about the role and you will stand out in the competitive market for candidates.

Develop Diverse enables you to detect corporate clichés and unconscious bias in job ads by highlighting the words and suggesting more inclusive alternatives.

We keep you updated with news and helpful tips about how to create an inclusive culture.

Maersk Tankers is a company with a long legacy in the shipping industry. Founded in 1928, the company commercially manages over 200 tankers in its 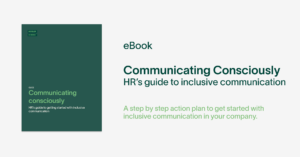 Download eBook Find the eBook here. As a company, the language you use has power. When used consciously, it creates relationships, fosters mutual understanding, and 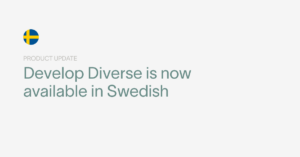 You can now detect unconscious bias in Swedish texts

We are happy to announce that companies can now scan their Swedish texts for bias with Develop Diverse. Companies like Telia, COWI, Danske Bank, Elgiganten 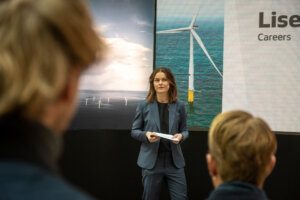 “Develop Diverse is not only enabling us to attract a diverse pool of candidates, but it has also been a great tool to use to

We use cookies on our website to give you the most relevant experience by remembering your preferences and repeat visits. By clicking “Accept All”, you consent to the use of ALL the cookies. However, you may visit "Cookie Settings" to provide a controlled consent.
Cookie SettingsAcceptReject All
Manage consent

This website uses cookies to improve your experience while you navigate through the website. Out of these, the cookies that are categorized as necessary are stored on your browser as they are essential for the working of basic functionalities of the website. We also use third-party cookies that help us analyze and understand how you use this website. These cookies will be stored in your browser only with your consent. You also have the option to opt-out of these cookies. But opting out of some of these cookies may affect your browsing experience.
Necessary Always Enabled
Necessary cookies are absolutely essential for the website to function properly. These cookies ensure basic functionalities and security features of the website, anonymously.
Functional
Functional cookies help to perform certain functionalities like sharing the content of the website on social media platforms, collect feedbacks, and other third-party features.
Performance
Performance cookies are used to understand and analyze the key performance indexes of the website which helps in delivering a better user experience for the visitors.
Analytics
Analytical cookies are used to understand how visitors interact with the website. These cookies help provide information on metrics the number of visitors, bounce rate, traffic source, etc.
Advertisement
Advertisement cookies are used to provide visitors with relevant ads and marketing campaigns. These cookies track visitors across websites and collect information to provide customized ads.
Others
Other uncategorized cookies are those that are being analyzed and have not been classified into a category as yet.
SAVE & ACCEPT

Please, fill out the details below and we will be in contact to schedule a time for a free live demo.